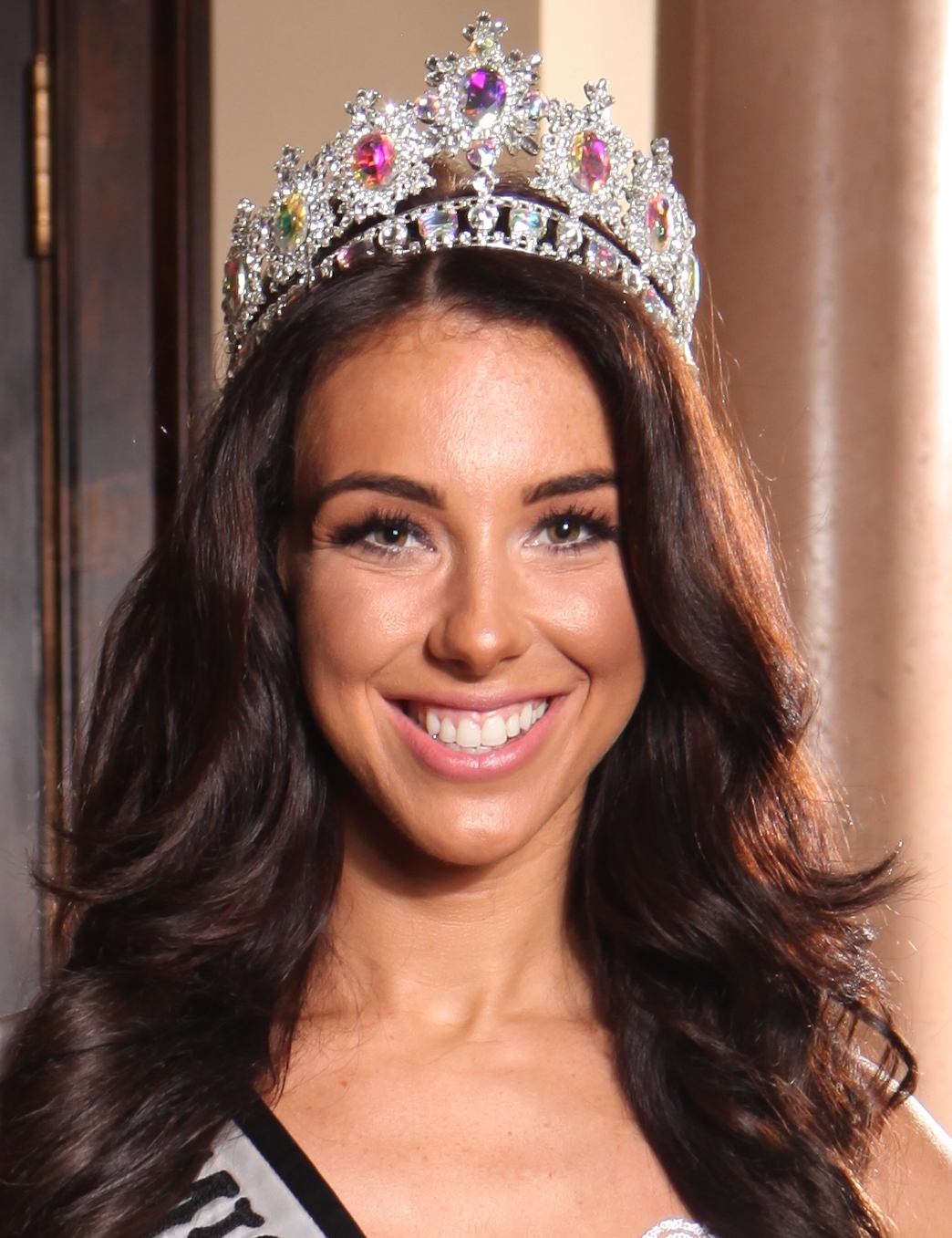 She went on to compete in the Galaxy International Pageant in Orlando where she placed 2nd runner up!! Sophie also took home joint first in the Best in Interview and Most Photogenic awards!

In her year as Miss Galaxy England 2015, Sophie supported some fantastic charities and had such an exciting year with her title and was invited as a special guest to many glamorous events!