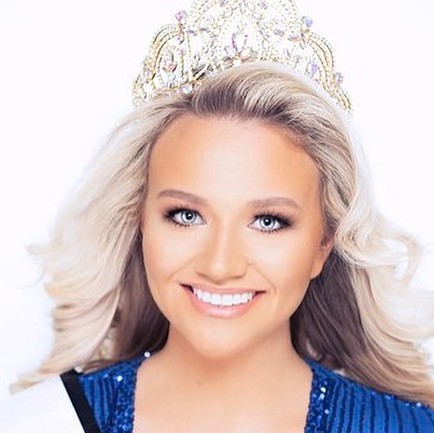 Kayleigh went on to represent the UK in the Mrs division at the International Galaxy Pageant in Orlando! She sparkled on stage and placed 3rd runner up!

During her year as Mrs Galaxy UK, Kayleigh used her title to promote her body confidence platform and even held talks at local schools. She attended many glamorous events all over the country and also worked with the North East Homeless charity!