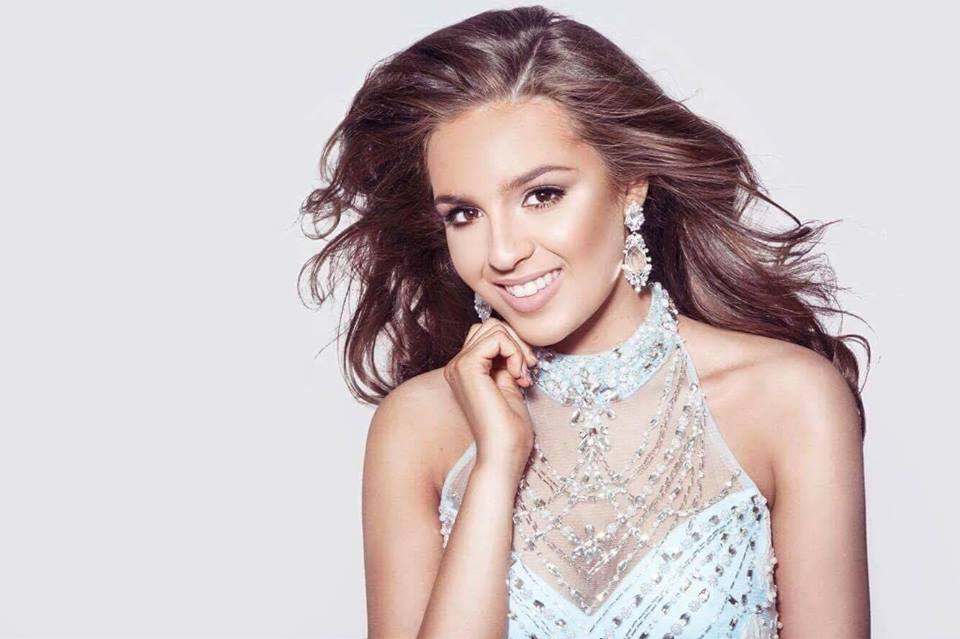 Anna Makin, competed with teens from across Scotland and took home the title of Miss Teen Galaxy Scotland 2016 in the glittering grand final held at the Park Hall Hotel, Lancashire.

Anna flew to Orlando in the summer of 2016 to compete in the Miss Teen Galaxy competition! She looked incredible on and off stage and placed 1st Runner Up! Anna also came joint first for the Best in Interview award!

Anna made many appearances across the country as Miss Teen Galaxy Scotland as well as organising her own fundraising events which included a charity spinathon of the distance from Scotland to the Galaxy Pageants in Orlando!