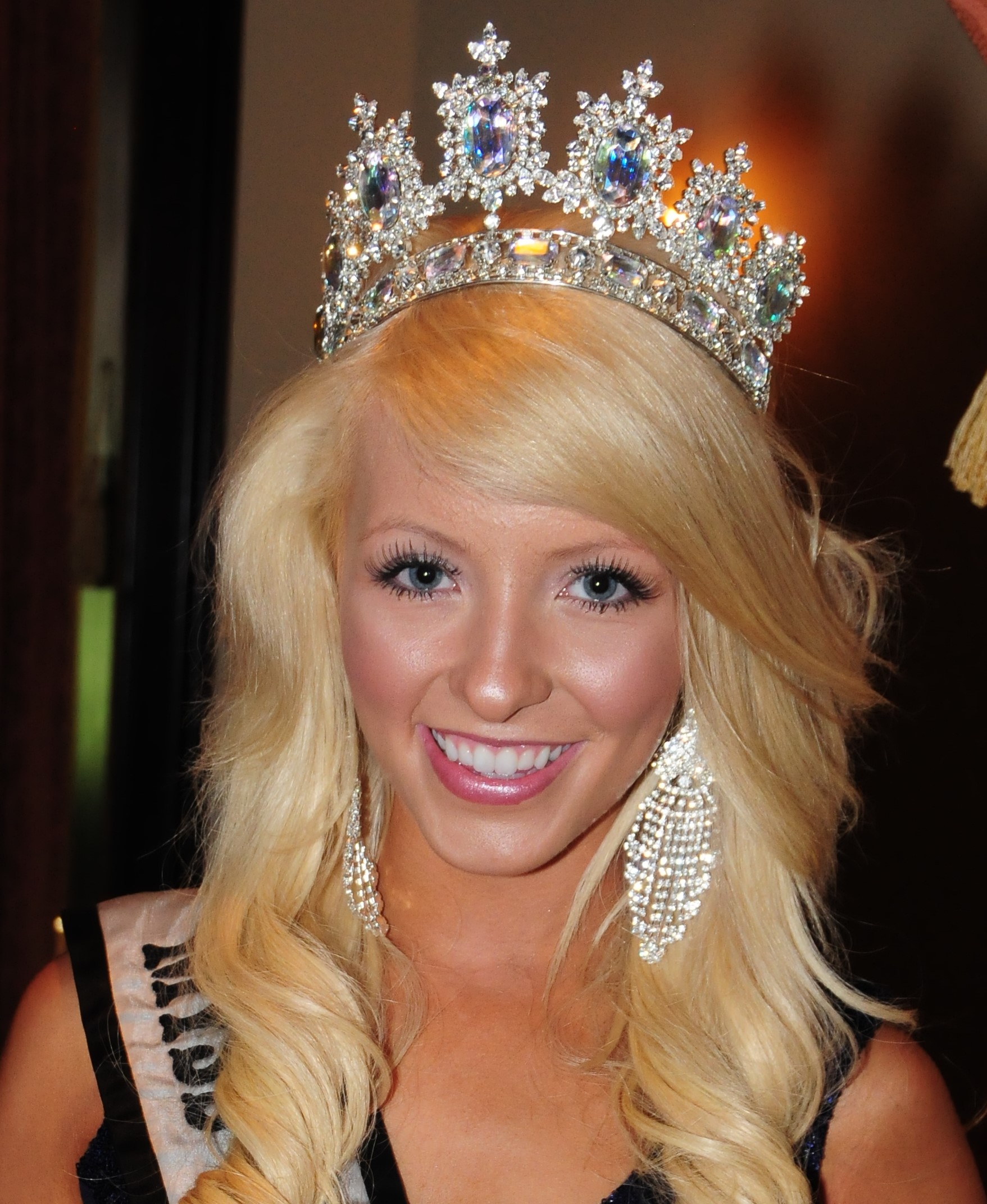 Arabella went on to compete in Florida in the Galaxy International Pageant and came 2nd runner up in the Miss Teen Galaxy competition. She did fantastically and had an amazing time.

During her year as Miss Teen Galaxy Scotland 2012, Arabella made over eighty public appearances and supported several charities, including Riding for the Disabled and Its Good to Give.