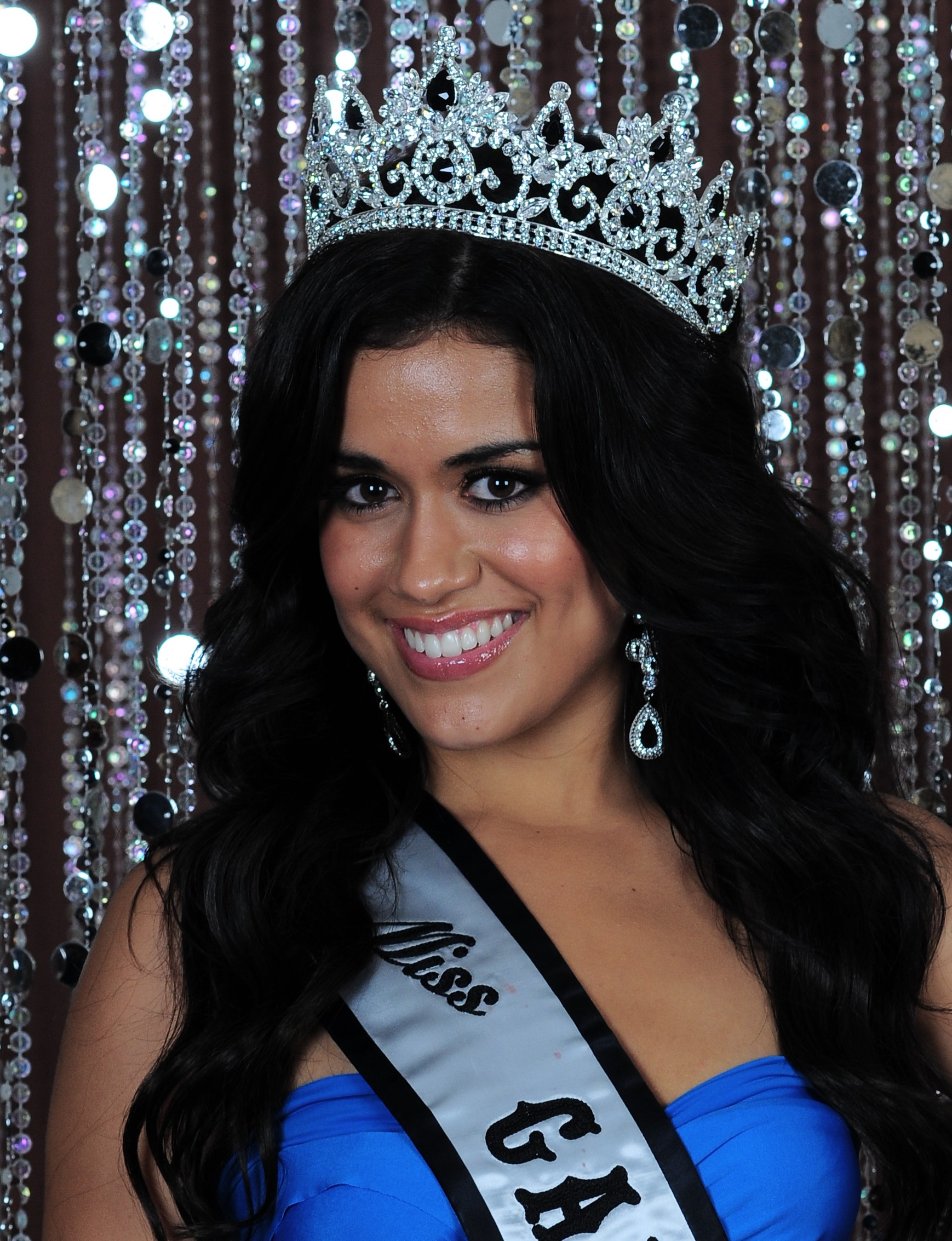 Beth Greenham, Miss Cheshire Galaxy 2010, won the title of Miss Galaxy-UK in 2010 – following in the footsteps of Hayley Mac, Miss Galaxy International 2009. Beth competed with girls all across the UK and won the crown!

She then went on to compete in the Galaxy International Pageant representing the UK. Beth came 4th runner up and did the UK proud whilst competing in America!

During her year Beth supported many charities and had an amazing year.