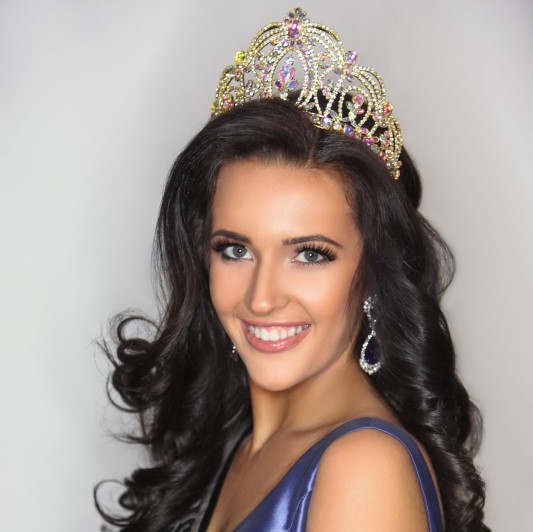 Chloe Lake, was crowned Miss Galaxy Scotland in 2018 at the glittering final at the Park Hall Hotel, Lancashire! Chloe showed the judges she had what it takes to be a Galaxy queen and won the crown!

Chloe then represented Scotland at the international final of Miss Galaxy, where she placed 3rd Runner Up! She impressed the judges so much in her interview that she won the Best in Interview award as well as the award for Best in Fashion Wear!

During her year as Miss Galaxy Scotland, Chloe made lots of fantastic appearances all over the country and worked hard to raise awareness and funds for the mental health charity – Mind. Chloe even took her crown all the way to the final of Miss Grand International in Myanmar where she supported Team UK!