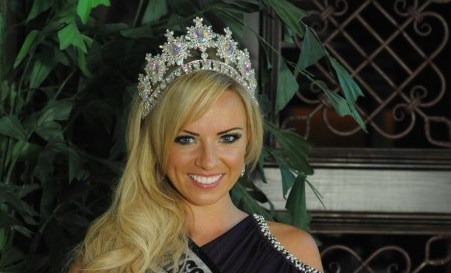 Courtney went on to compete in the Galaxy International Pageant held in Florida. She had a fantastic time and placed in the top 10 in the Miss division! This was an amazing achievement!

During her year as Miss Galaxy Scotland, Courtney travelled across the UK making appearances at different events, including judging at many different beauty pageants! Courtney had a year to remember!