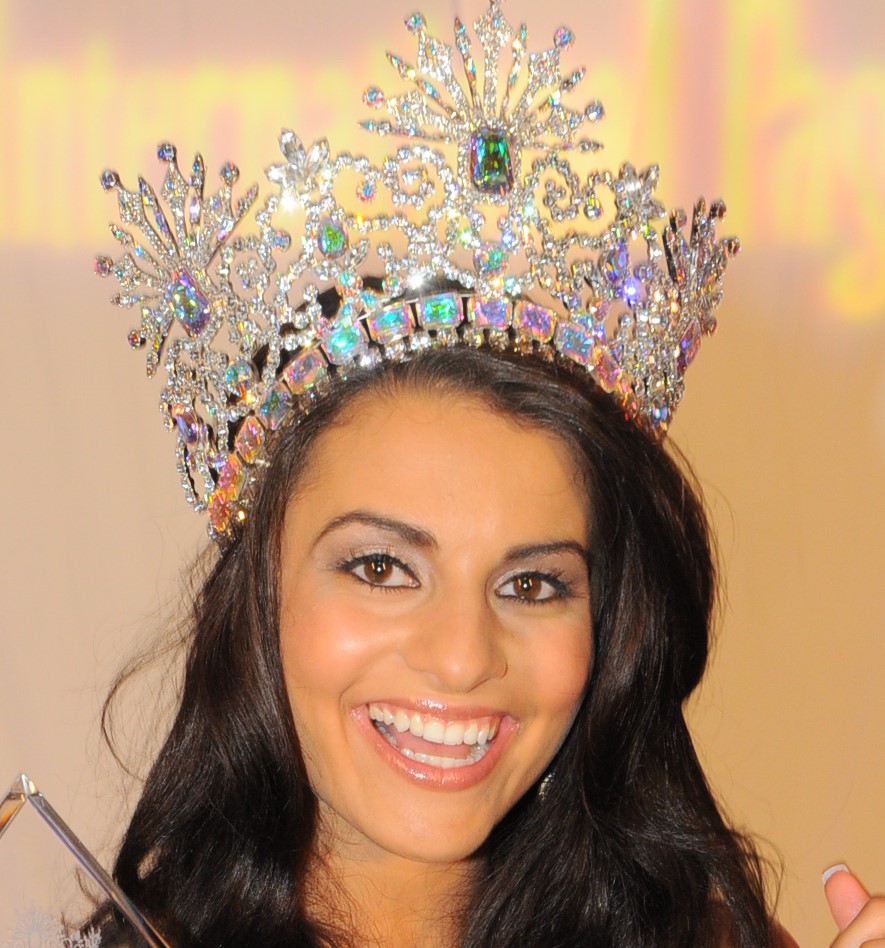 Emma McInnes, Miss Teen Dundee Galaxy, was crowned Miss Teen Galaxy-UK 2009 at the grand final in Manchester! Emma competed against contestants from across the UK and walked away with the crown!

Emma represented the UK when she competed in Miss Teen Galaxy International in July 2009. Emma not only competed in the pageant but went on to win the international title in a glittering ceremony at the Saddlebrook Resort, Florida! Emma looked unbelievably beautiful and also won the awards for best in evening wear and best in interview!

During her year, Emma landed some fantastic modelling jobs and worked for the designer De-wson and Designer Desirables. Emma also started presenting with The Scottish Wedding Channel! With bags of confidence and a fantastic personality, Emma proved that she is a natural in front of the television cameras too. Emma also helped several charitable causes including Rachel House Children’s Hospice.