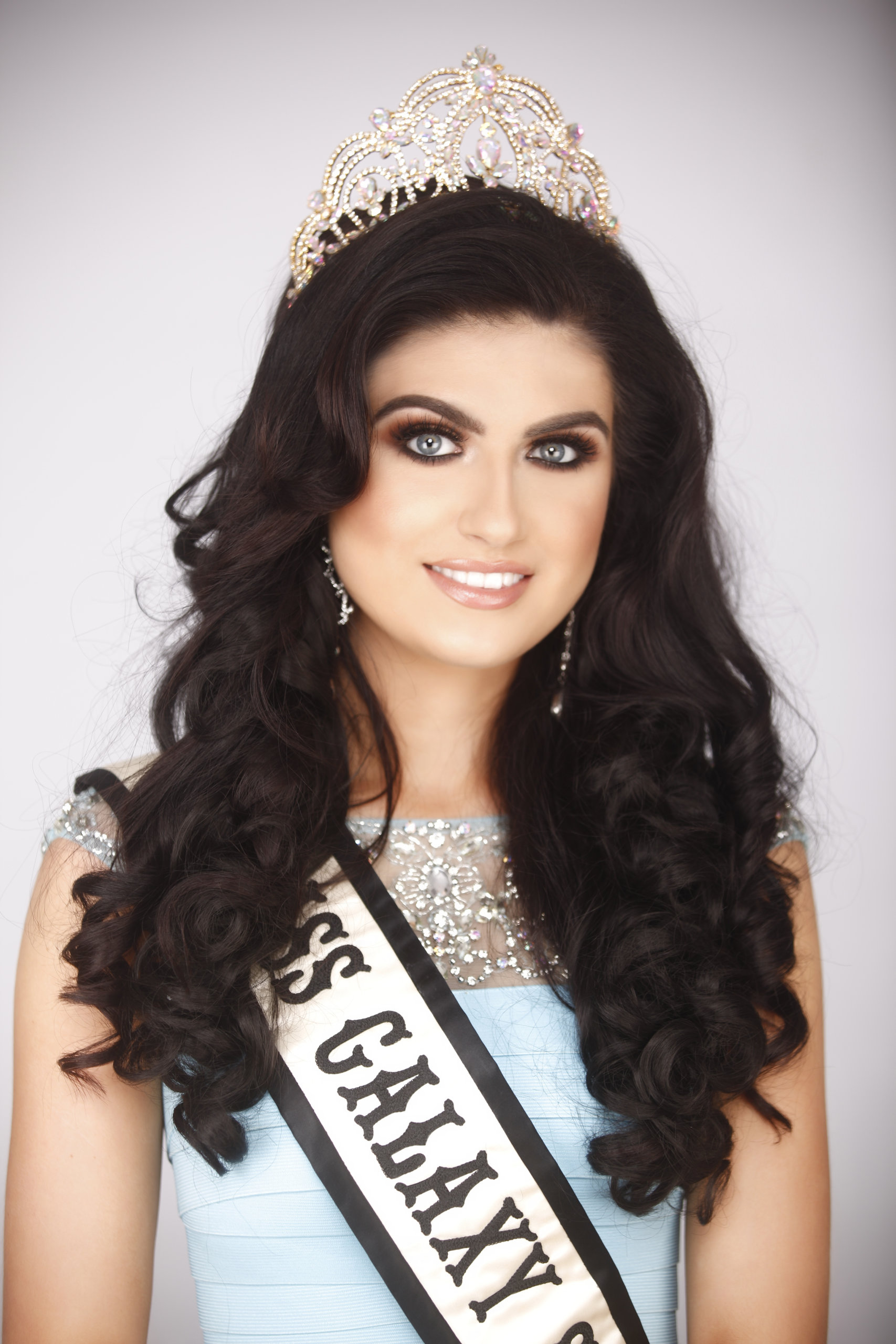 Hayley Galloway, was crowned Miss Galaxy Scotland in 2017 at the glittering final at the Park Hall Hotel, Lancashire! Hayley faced tough competition but she shone on stage and took home the crown!

Hayley then represented Scotland at the international final of Miss Galaxy, where she placed 1st Runner Up! This was such a phenomenal achievement for Hayley! She looked stunning on stage and also won the Best in Fashion Wear award!

During her year as Miss Galaxy Scotland, Hayley made lots of fantastic appearances including being invited to some amazing charity fundraisers and other glamorous events!