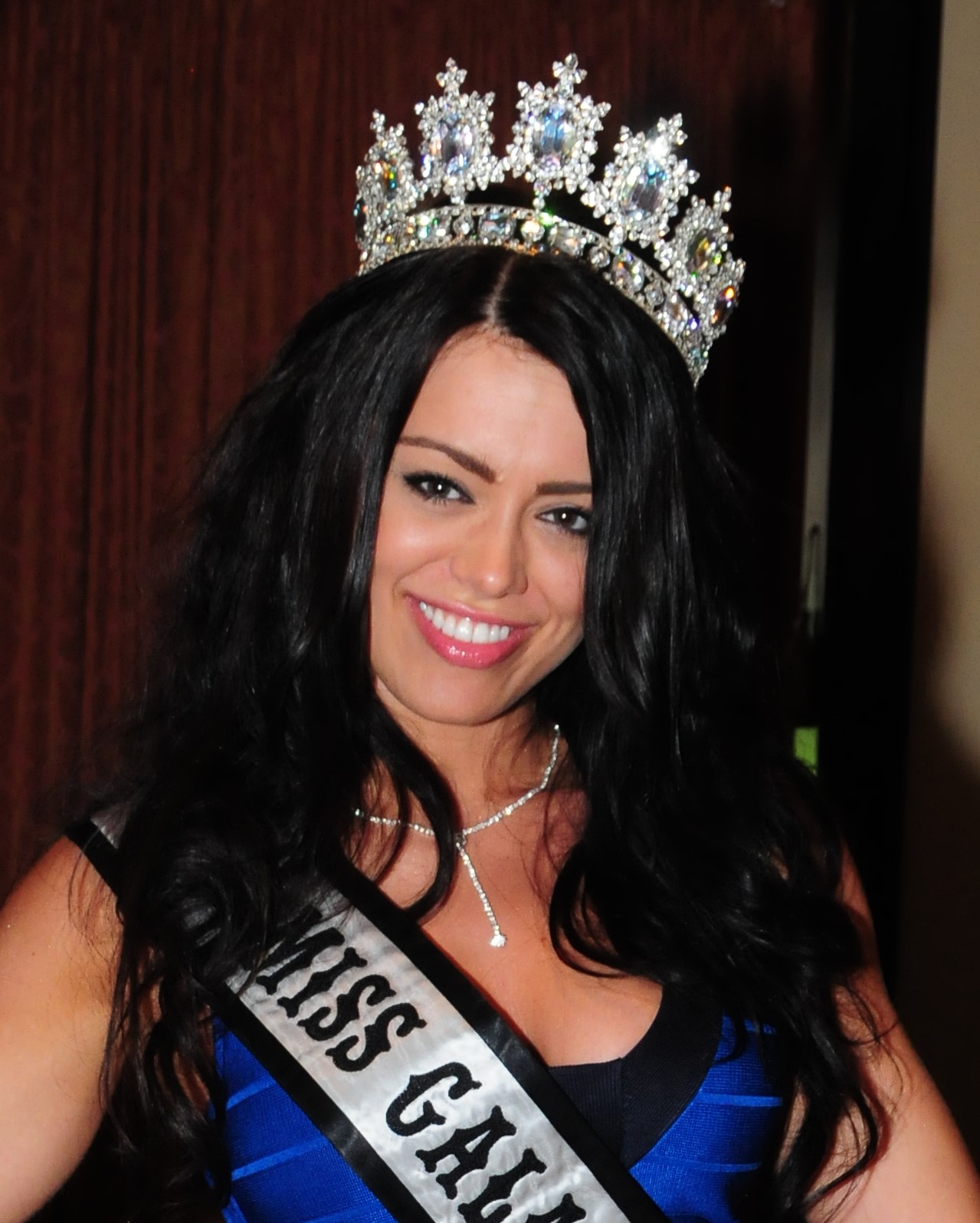 Jade Leigh Hunt, Miss West Lothian Galaxy 2012, competed against young women from across Scotland and took home the crown and title of Miss Galaxy Scotland 2012! Jade certainly didn’t hide her excitement when she was announced as the winner, throwing her arms into the air!

Jade flew to Orlando in August 2012 to compete in Miss Galaxy! She wowed the judges and placed in the top ten of the competition!

Throughout her year, Jade made many public appearances and supported the charity, Clic Sargent.