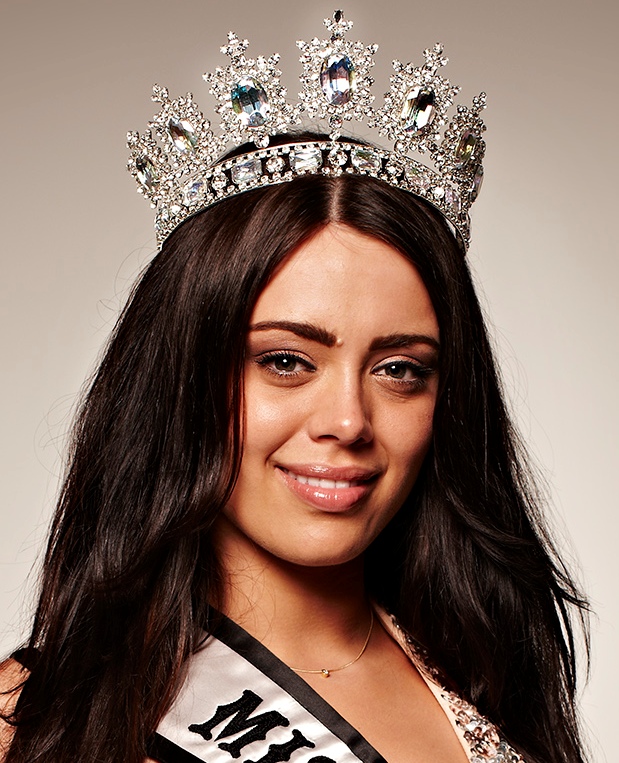 Jade Hunt,  won the title of Miss Galaxy Scotland in 2013 at the Park Hall Hotel in Chorley. Jade competed with 60 contestants from across the UK and took home the crown!

She dazzled on stage and then went on to represent Scotland in the Galaxy International Pageant Held in Florida, America. She had a fantastic time with the 2012 queens and whilst she was in America, she took part in photoshoots, the white party, the pyjama party and, of course, the final itself!

During her year as Miss Galaxy Scotland 2012, Megan made many public appearances and her modelling career has taken off!