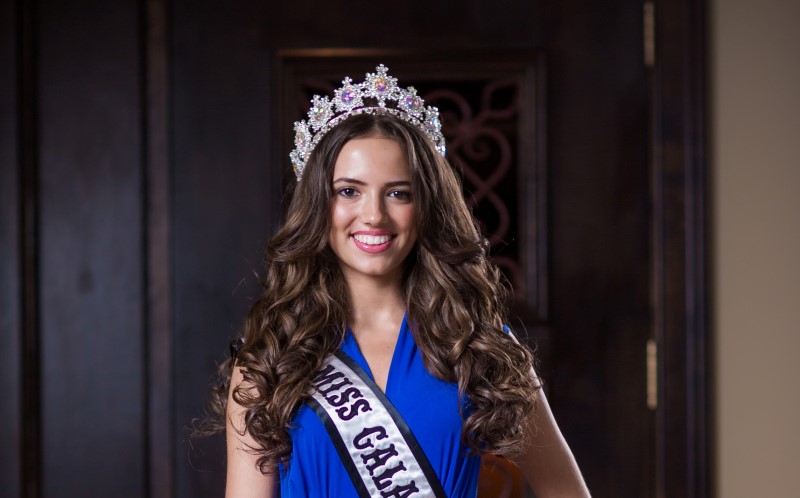 She went on to compete in the Galaxy International Pageant in Orlando! She had such an amazing time with all of the other Galaxy Queens and did England very proud.

In her year as Miss Galaxy England 2014, Jen supported some fantastic charities and even completed the Moonlight Walk in aid of  the Willowbrook Hospice. Jen had such an exciting year with her title and was invited as a special guest to many glamorous events and radio interviews!