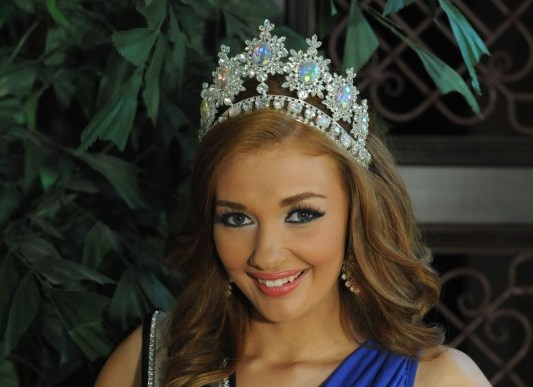 She went on to compete in the Galaxy International Pageant in Orlando! She had such an amazing time with all of the other Galaxy Queens and did Wales very proud.

In her year as Miss Teen Galaxy Wales 2013, Jessica supported many charities including The British Heart Foundation. She made a phenomenal amount of appearances and is currently a young ambassador to the Mayor of Walsall for all of the hard work she has put in to help her community – she had a great year!