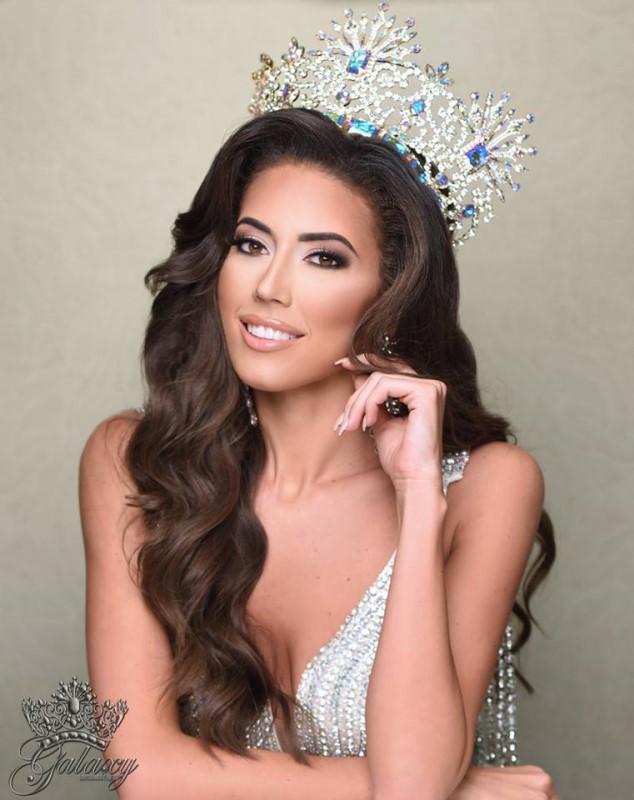 Joanna Johnson, won the Miss Galaxy New England crown at the Park Hall Hotel, Lancashire! Joanna shone on stage and showed the judges she had exactly what it takes to wear the Miss Galaxy crown!

Joanna then represented the New England at the international final of Miss Galaxy, where she went and won the whole thing! Joanna was crowned Galaxy UK number 10 to celebrate our 10 year anniversary, it has always been her dream to be an international Galaxy queen and in 2018, her dream came true!

During her year as Miss Galaxy, Joanna did so much to support her local community as well as completing lots of fundraisers for some amazing charities!