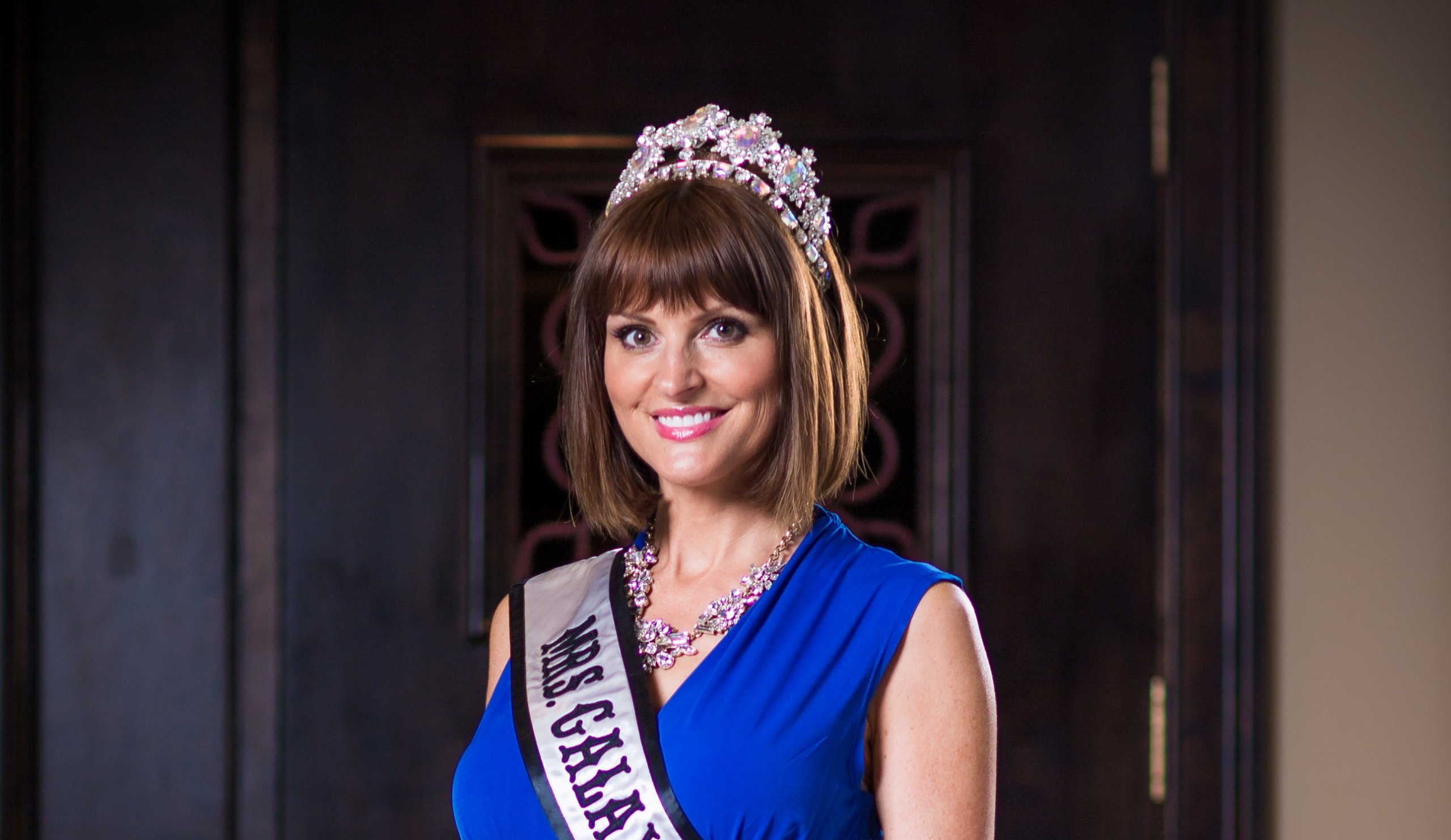 Kirsty went on to represent Europe in the Mrs division at the International Galaxy Pageant in Orlando! She sparkled on stage after placing 2nd in 2013!

During her year as Mrs Galaxy Europe, Kirsty attended many glamorous events all over the country and also worked with charities close to her heart!