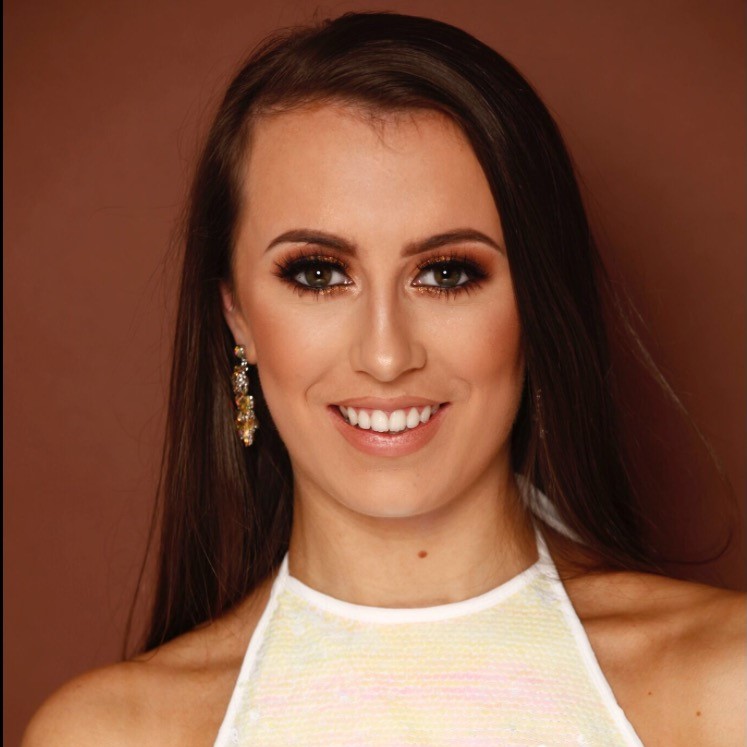 Kloe Gibson, competed with teens from across Scotland and took home the title of Miss Teen Galaxy Scotland 2017 in the glittering grand final held at the Park Hall Hotel, Lancashire.

Kloe flew to Orlando in the summer of 2017 to compete in the Miss Teen Galaxy competition! She looked incredible on and off stage and had such an amazing time!

Kloe made many appearances across the country as Miss Teen Galaxy Scotland and supported lots of local charities too! Kloe became best friends with one of her sister queens – Misha, and the two have made lots of amazing memories together on their Galaxy journey!