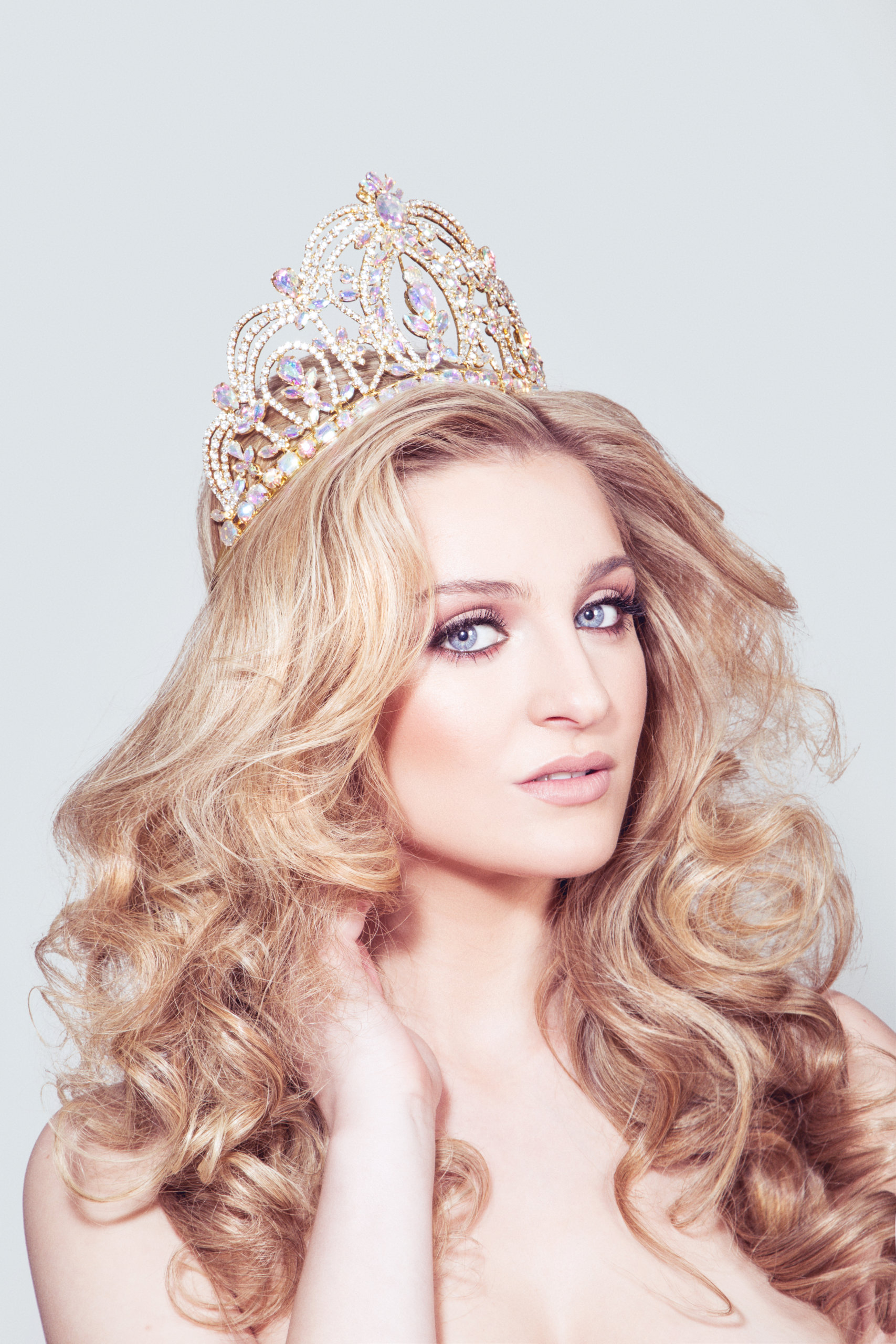 She went on to compete in the Galaxy International Pageant in Orlando! She had such an amazing time with all of the other Galaxy Queens and did Wales very proud by making it through to the semi-final stage!

During her reign as Miss Teen Galaxy Wales, Leah worked extremely hard to raise money for several charities including Dreams & Wishes UK, she even held her own charity ball in a castle!