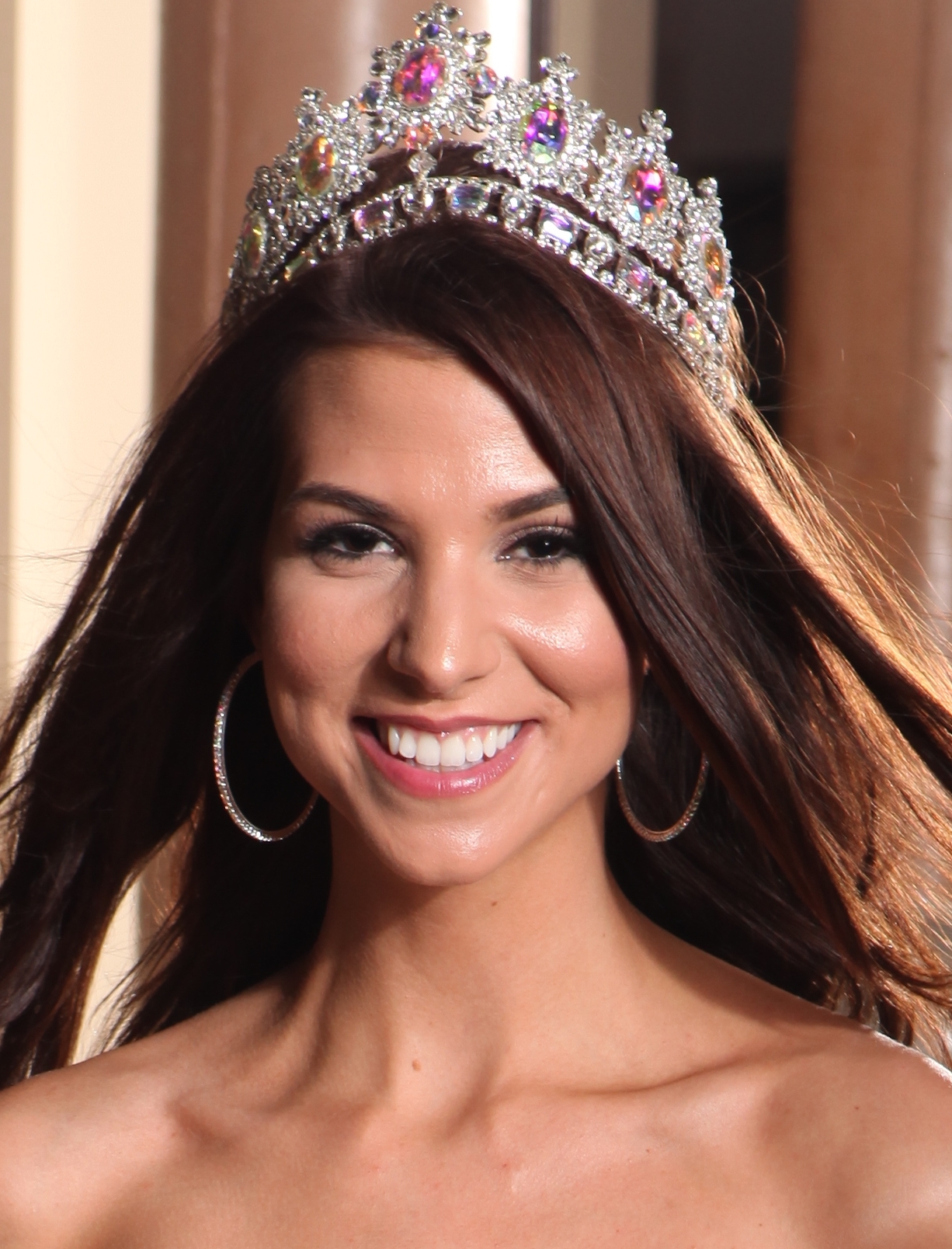 Maegan Beaton, took home the title of Mrs Galaxy UK in 2015 after having fought off the tough competition from women from all over the country at the 2015 UK finals held al the Park Hall Hotel, Lancashire!

Maegan then jet off to Orlando for a trip of a lifetime with Galaxy queens from all over the world. Maegan did incredible by placing 1st runner up at the international final of Mrs Galaxy! Maegan also won the Best in Evening Wear award!

Maegan had such an amazing year as Mrs Galaxy UK, and continued to make some very special appearances!