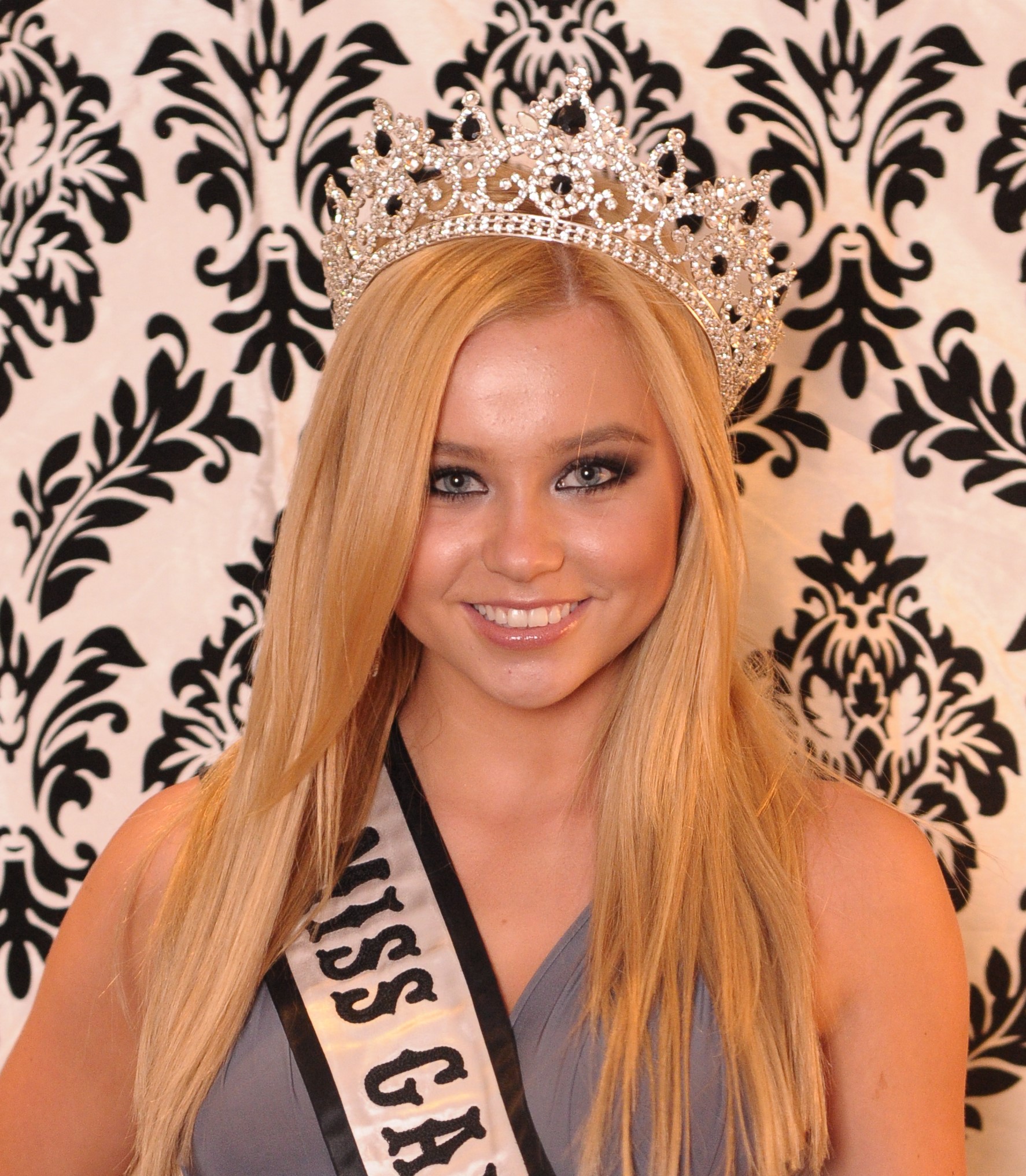 Melissa Reeves, Miss Liverpool Galaxy, won the Miss Galaxy England 2011 crown at the grand final in Daresbury Park, Cheshire. Melissa competed against contestants from across the UK and walked away with the crown!

Melissa represented England when she competed in Miss Galaxy International in July 2010 in Chicago! Melissa did incredibly – placing 2nd Runner Up – with our very own Jamie-Lee Williams (Wales) winning the Miss Galaxy crown!

During her year as Miss Galaxy England, Melissa was a fantastic queen! She made it to the final 12 of the national model UK & International, Melissa proved that she is an inspiration to young women. Melissa worked tirelessly to raise awareness for causes close to her heart.