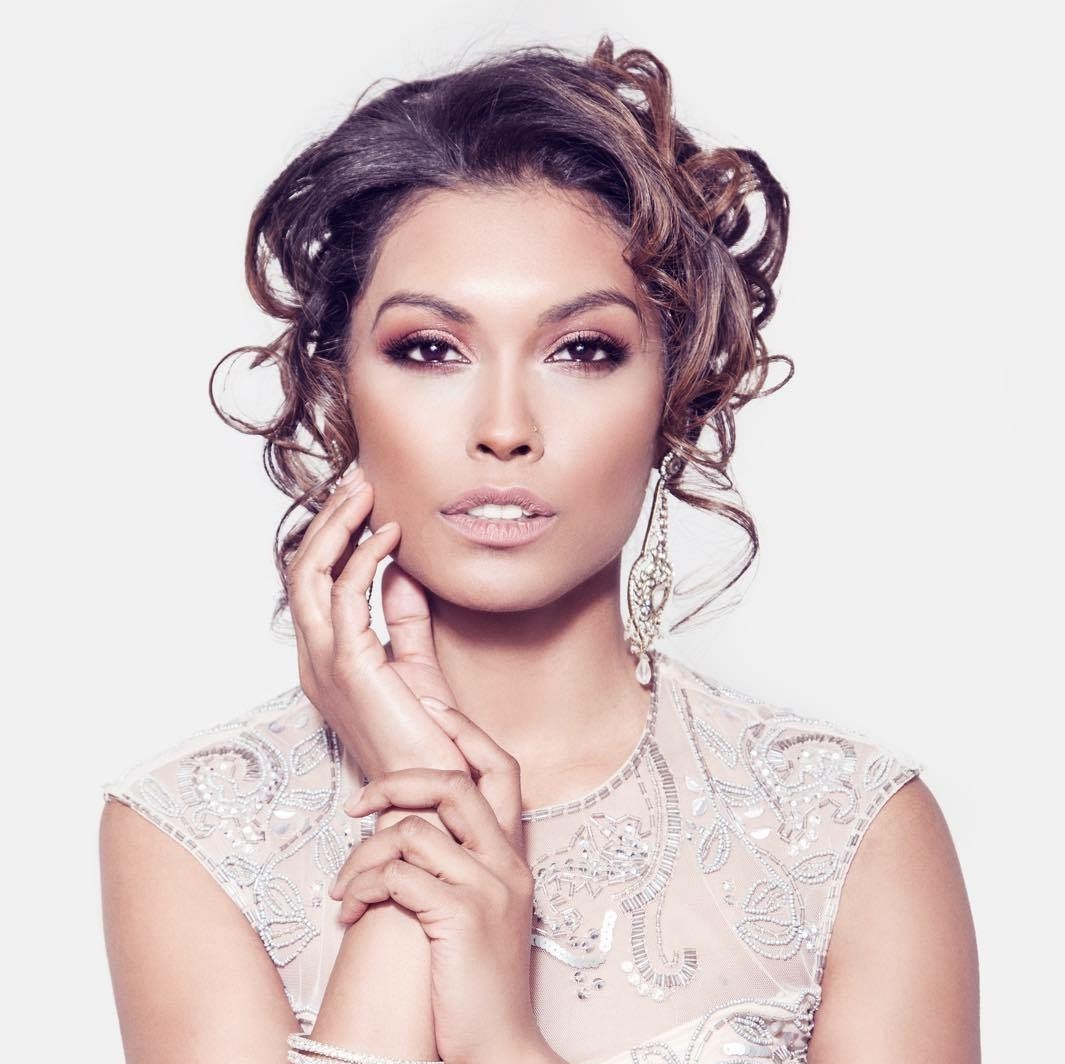 Rubie Marie, won the first ever Ms Galaxy UK crown at the Park Hall Hotel, Lancashire! Rubie faced tough competition but she dazzled the judges and took home the crown!

During her year as Ms Galaxy UK & Ms Galaxy, Rubie supported some amazing charities including Karma Nirvana, who she is an ambassador for. She used her title to raise awareness of honour based abuse as well as support many other amazing causes.