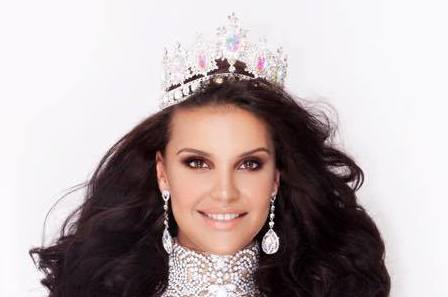 Saffron Corcoran, won the title of Miss Teen Galaxy England in 2015 at the Park Hall Hotel in Lancashire. Saffron competed with teenagers from all across England and took home the crown!

She dazzled on stage and then went on to represent England in the Galaxy International Pageant held in Florida, where she placed 1st runner up! Saffron also took home joint first in the most photogenic award!

During her year as Miss Teen Galaxy England, Saffron took part in many glamorous fashion shows and events and also decided to pass on her pageant knowledge by holding her own pageant training sessions!