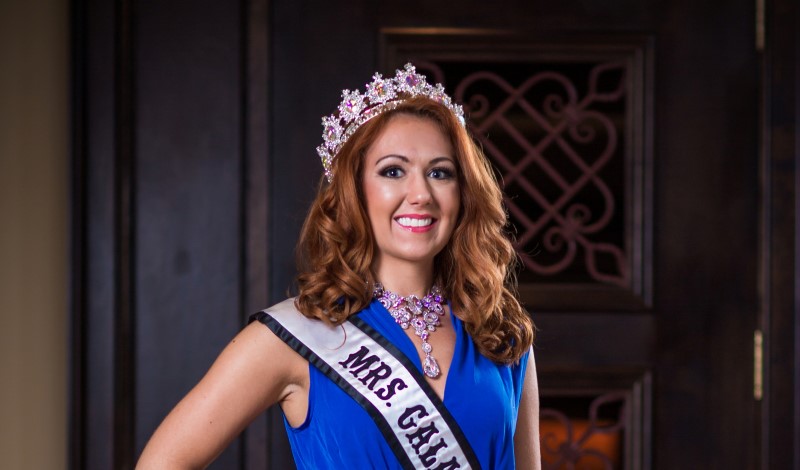 Samantha Ratcliffe, competed with women from across the UK and took home the title of Mrs Galaxy UK 2014! 2014 was the third year that Sam had competed for the Mrs Galaxy crown…. she is the perfect example of why you should never stop trying to achieve your dreams!

Sam flew to Orlando in the summer of 2014 to compete in the Mrs Galaxy competition. She enjoyed a week full of photoshoots, parties, sunbathing, exploring Orlando and competing in the grand final itself! Sam did such an incredible job of representing the UK!

She made tonnes of appearances across the country including some very rewarding charity work where she supported Help for Heroes, Stick ‘n Step and several other phenomenal charities!