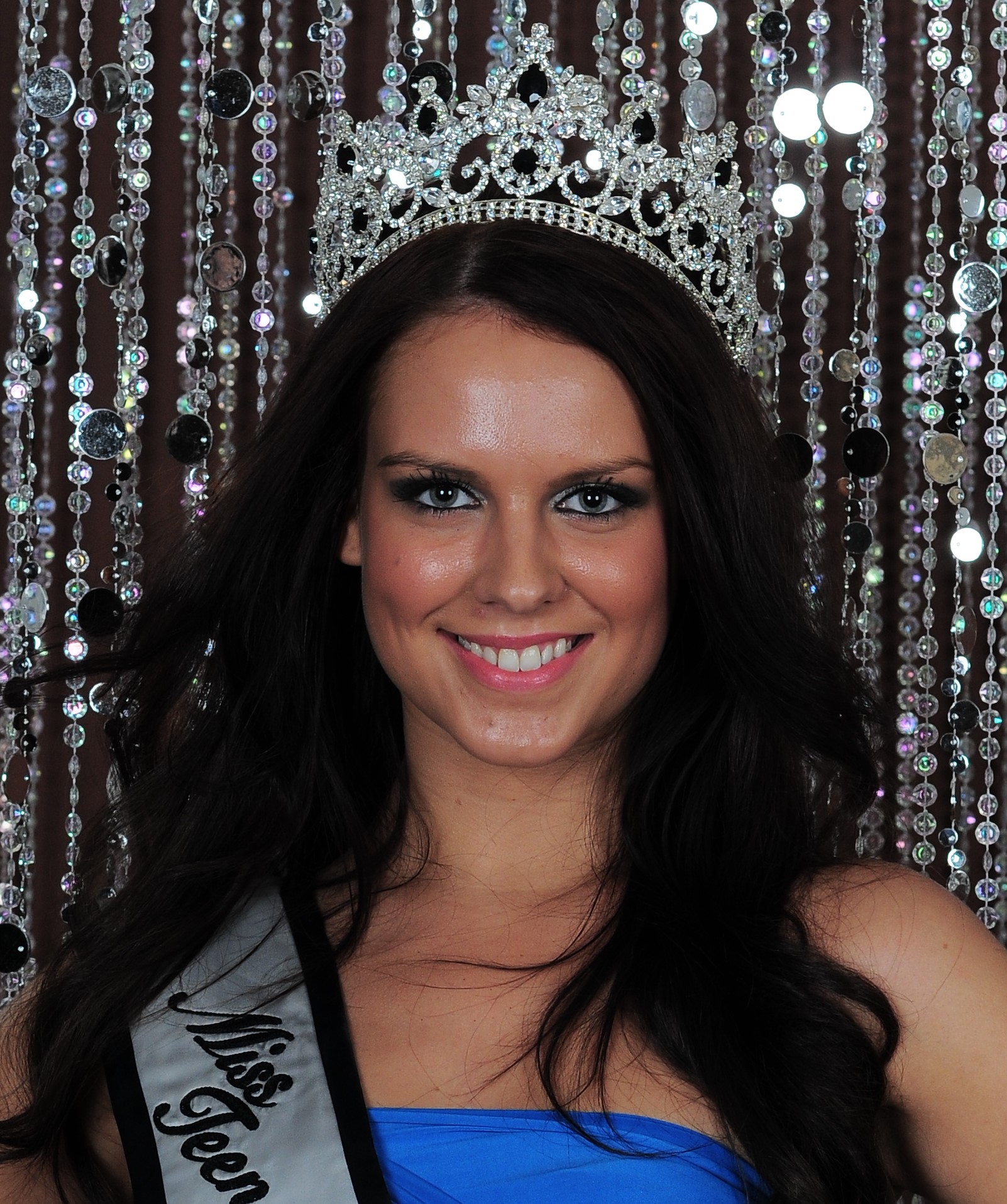 Sara won best in interview in the International Pageant and did the UK proud. During her year at Miss Teen Galaxy-UK 2012, Sara supported many charities and had an excellent year!