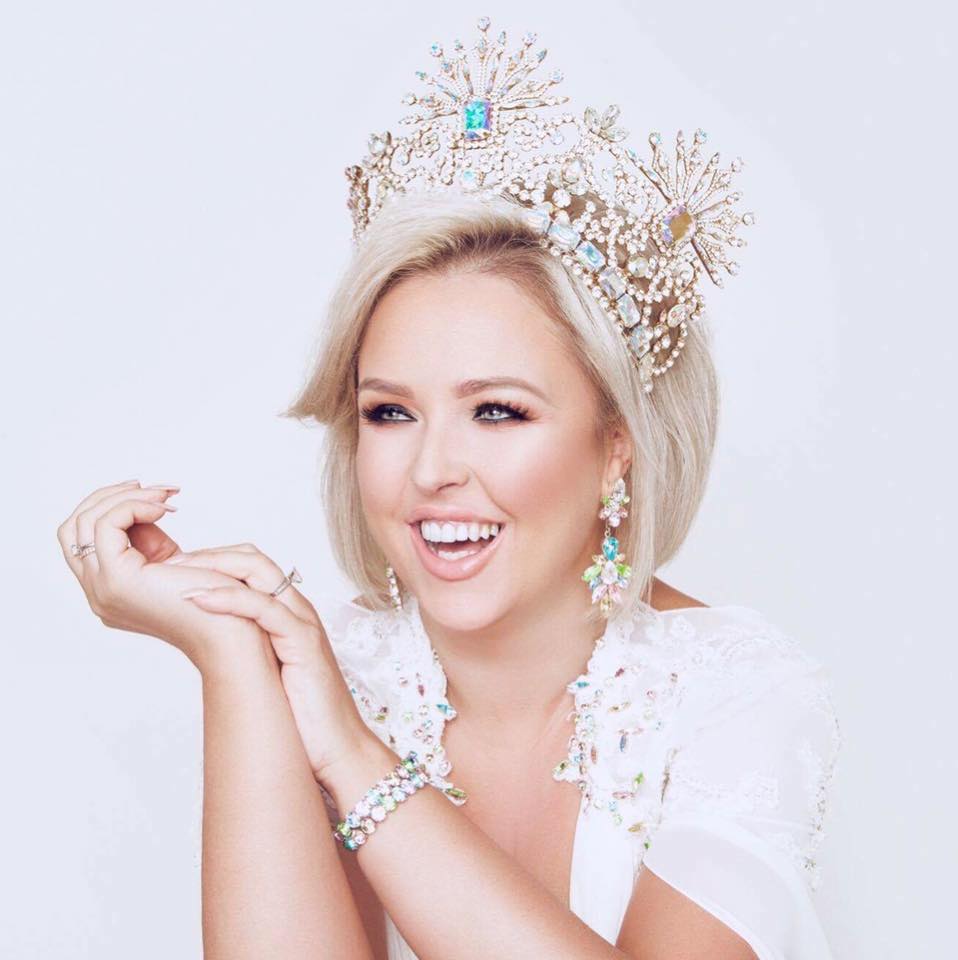 Sarah then represented the UK at the international final of Mrs Galaxy, where she went and won the whole thing! This was the first time the international Mrs Galaxy crown was brought back to the UK! Sarah also did a clean sweep of all of the awards!

During her year as Mrs Galaxy UK & Mrs Galaxy, Sarah supported some amazing charities and attended events all over the UK! She has been an incredible Mrs Galaxy!