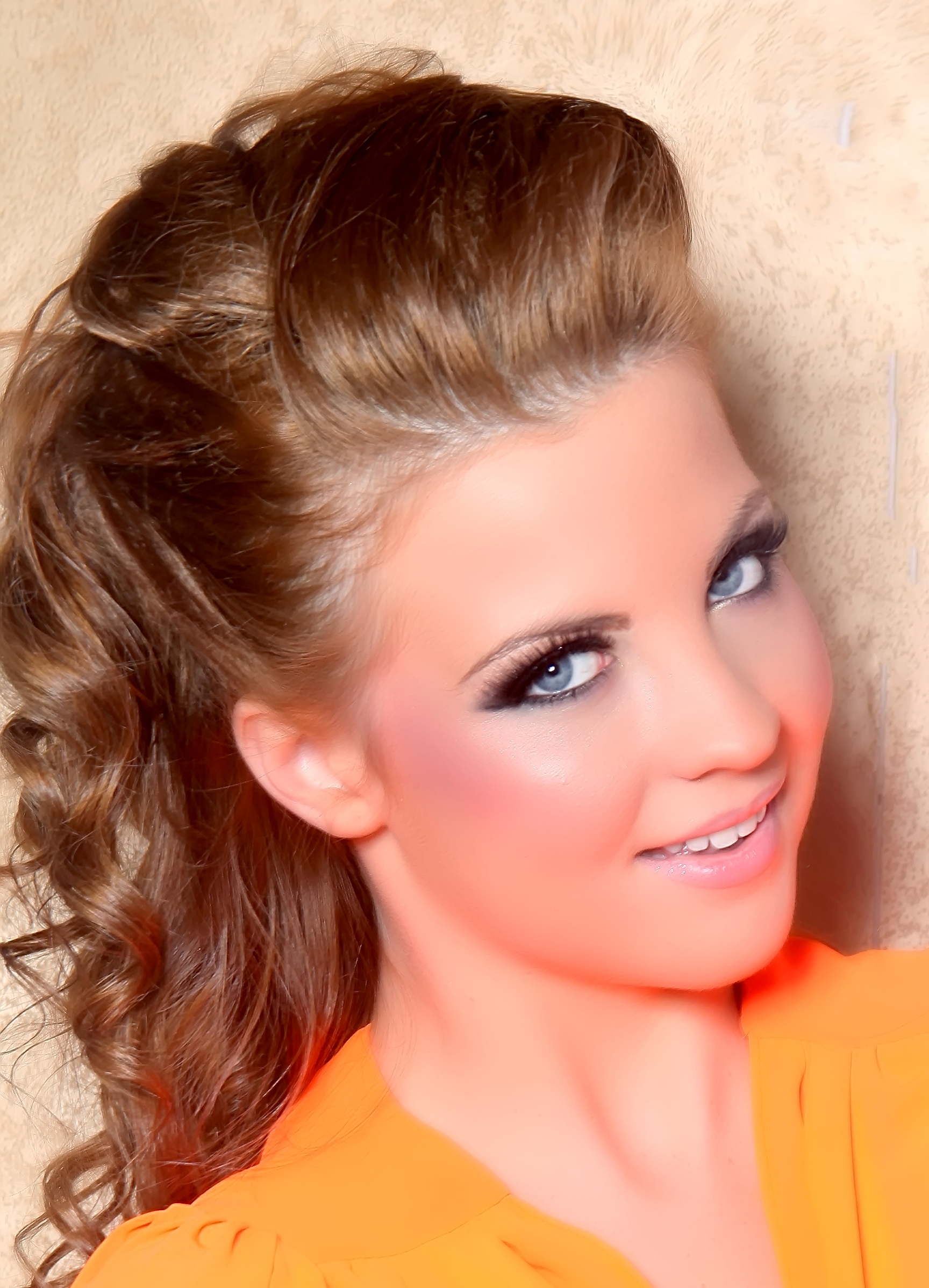 2012 was the third year that Shauna had competed for the Miss Teen Galaxy crown…. she is the perfect example of why you should never stop trying to achieve your dreams!  Shauna dropped to the floor in tears when she was announced as the winner! Shauna flew to Orlando in the summer of 2012 to compete in the Miss Teen Galaxy competition. She enjoyed a week full of photoshoots, sunbathing, playing in the pool, pyjama pizza parties and competing in the final itself!

She made many appearances across the country as Miss Teen Galaxy England and helped to raise awareness for SAD (Sudden Death Syndrome).