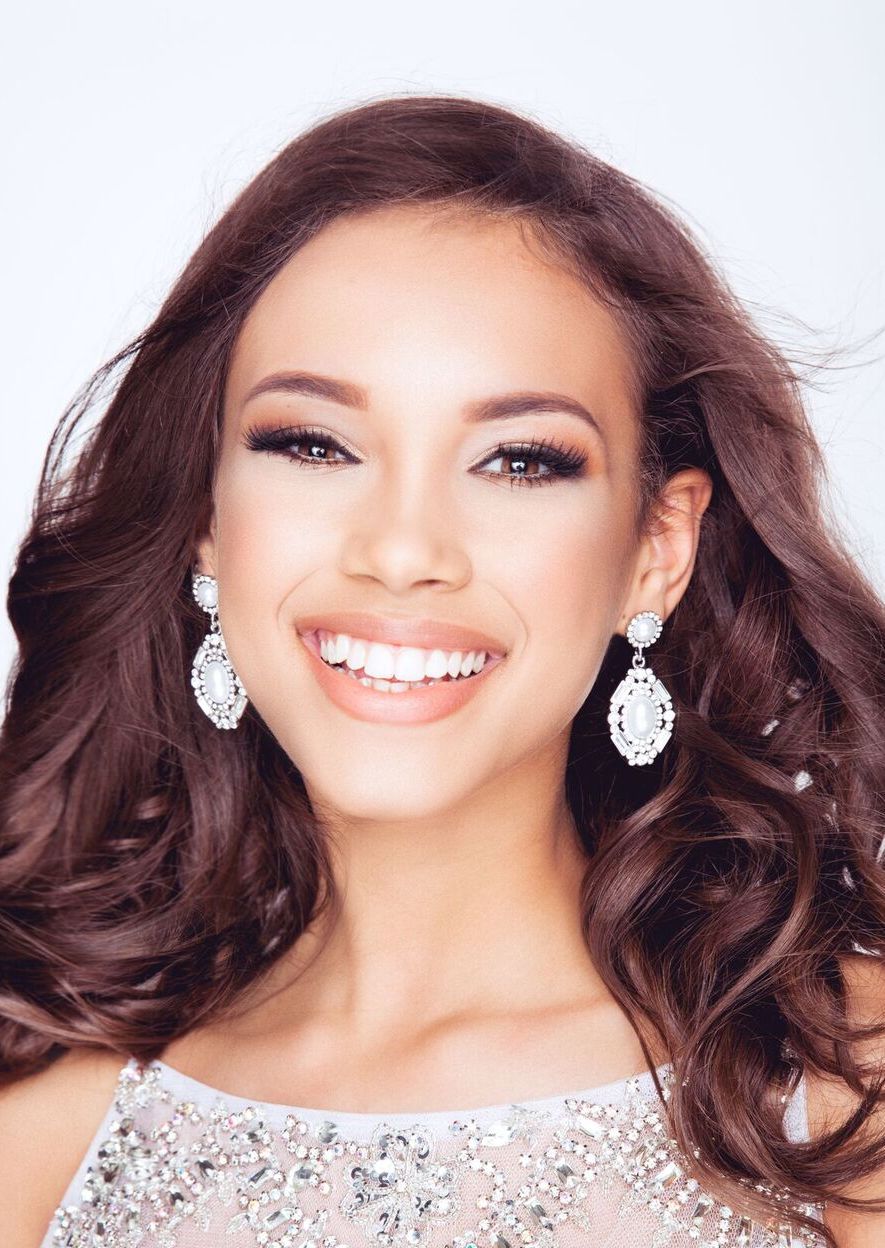 Sienna did incredibly at the international Junior Miss Galaxy final in Orlando by placing 2nd runner up! This was such a phenomenal achievement for Sienna, especially considering she has never stepped foot on a pageant stage before she won her UK title!

During her year as Junior Miss Galaxy UK, Sienna made many public appearances and supported charities close to her heart.