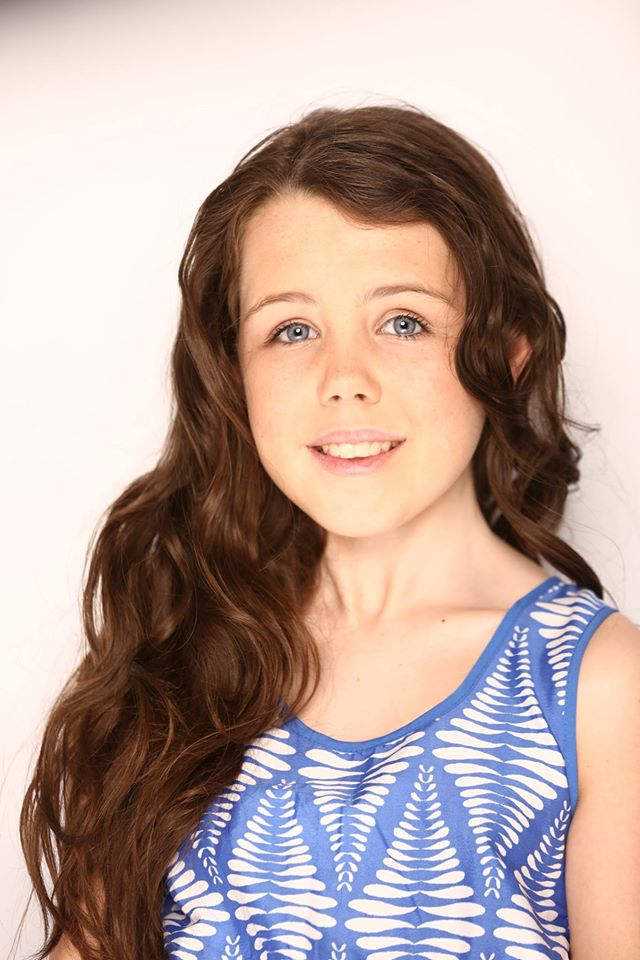 Tia went on to represent the UK in the Junior division at the International Galaxy Pageant in Orlando! She shone on stage and placed 3rd runner up! This incredible achievement lead to her being asked to return to the international final of the Galaxy Pageant in 2016 to compete again as Junior Miss Galaxy Europe!

During her year as Junior Miss Galaxy UK, Tia made many public appearances and supported charities close to her heart.