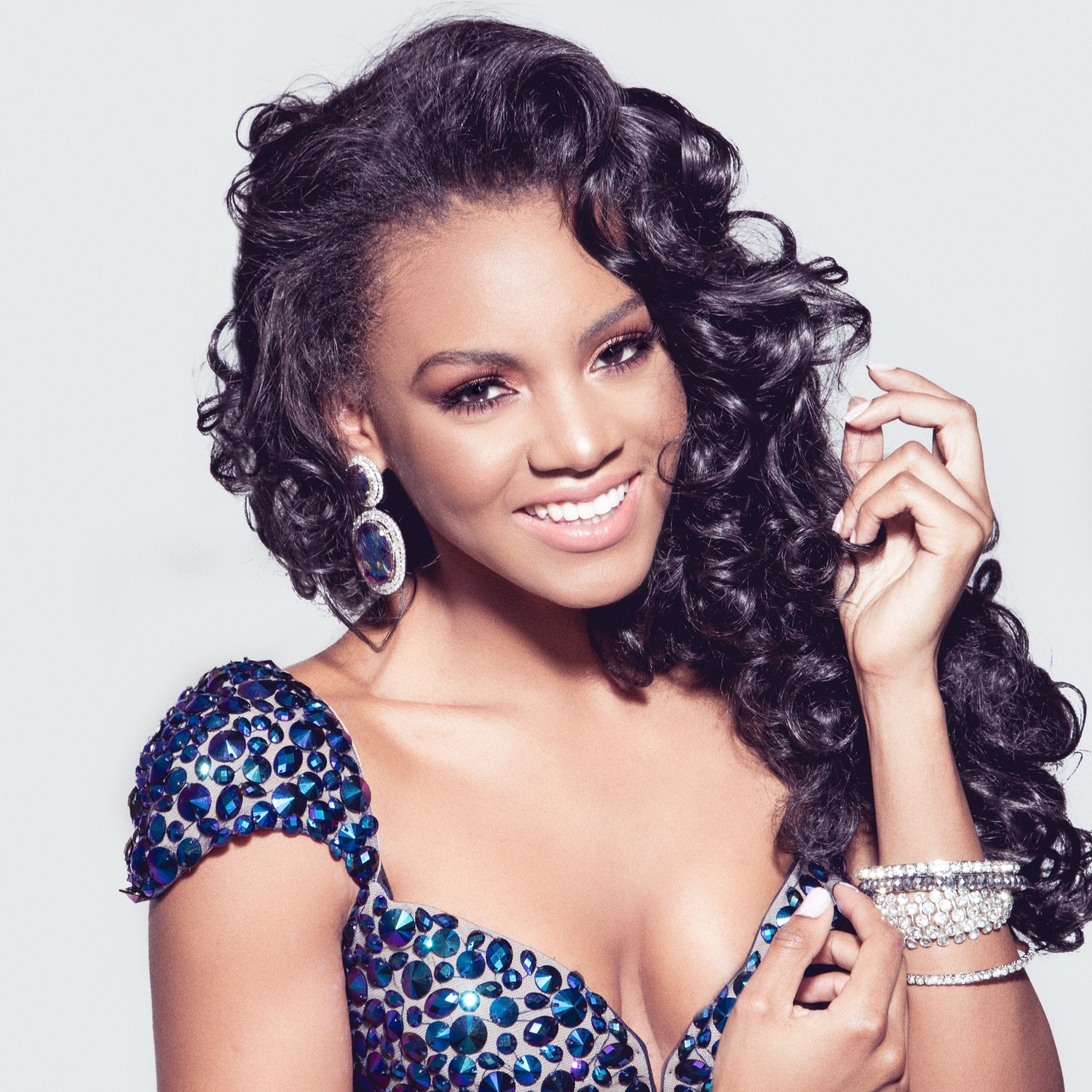 She went on to compete in the Galaxy International Pageant in Orlando where she placed 4th runner up!! Zara made such an impression on the other delegates with her bubbly personality that she was also awarded the Miss Congeniality award!

During her year as Miss Galaxy England 2016, Zara put her title to good use by supporting several amazing charities, including the Juvenile Diabetes Research Foundation which Zara organised numerous fundraising events for!